Twenty-five years ago, Teamsters Union members working for UPS went on strike, leaving thousands of packages sitting idle and disrupting distribution networks nationwide. The impact was felt at every level, from small business owners to industry giants, with many even calling for the government to step in and get things moving again. This strike happened roughly two decades before E-Commerce came to dominate the American economy, and yet it still shook the entire business world.

Now, we live in a world where same-day home delivery is the norm, with an estimated 6% of the US GDP moving through UPS trucks. So, it comes as no surprise that recent rumblings of tense contract negotiations between UPS and the Teamsters Union  are quickening the pulses of business owners and logistics leaders across the country. Officially, the current contract between the two sides doesn’t end until July 2023, but already, the word from the union is that it’s not a question of whether there will be a strike, only how long that strike will last.

This impending shutdown comes at a time when global supply chains are still in recovery mode, and with Peak Season just around the corner. While it would be easy to panic and see the current logistics landscape as a bit of a perfect storm, don’t worry: The Zero Down team has your back.

Here are three mitigation strategies we can help you implement to weather the storm:

Even before news of the upcoming UPS strike broke, there’s never been a better time to have strategic relationships with multiple carriers. Supply chain bottlenecks continue to creep up at every turn, and to survive in the current convoluted marketplace, it’s imperative to be as agile as possible. Being able to call on multiple carriers, including regional carriers, is the best way to keep things moving and keep profits flowing.

Having contracts with multiple carriers only works if you’re able to compare quotes, book shipments/print documents, and track shipments for each one of them, ideally all from the same portal. Luckily, Zero Down’s industry-leading Transportation Management System provides all that and more. Integrating multiple carriers into your existing operations has never been simpler, making it easy to find the best price each time.

Depending on how long any potential strike lasts, the importance of each individual shipment that makes it out becomes even more important. Optimizing your product packaging to get the most out of those shipments is a great way to ensure no profits are leaking out of your supply chain.

Labor strikes and supply chain bottlenecks can and do happen. It would be naive and downright irresponsible to pretend otherwise. Whether or not the UPS and the Teamsters Union work out their differences amicably before next summer, there will come a time when some link along your supply chain breaks. When that time comes, having the visibility to accurately identify the problem, and the agility to do something about it, will be critical to protecting your bottom line.

If you would like to see how a potential UPS strike could impact your business specifically, reach out to us today to continue the conversation. 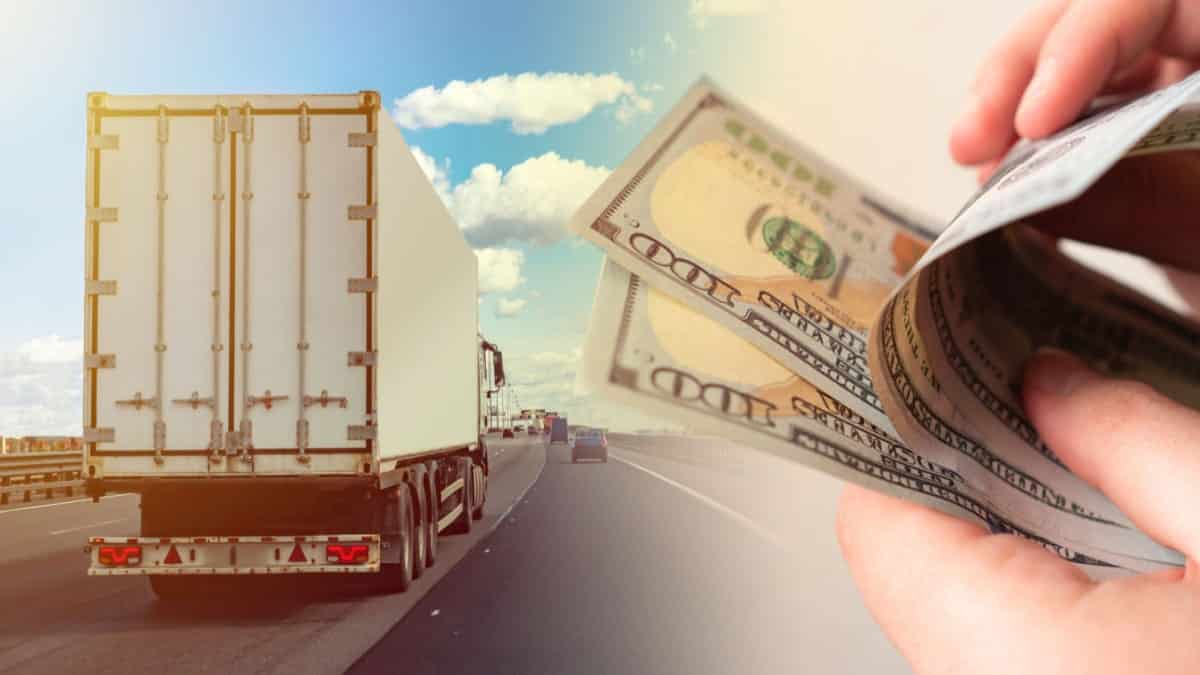 ABOUT ZERO DOWN SUPPLY CHAIN SOLUTIONS

Since 2003, our consultative approach has helped dozens of clients dramatically reduce their transportation costs and supply chain expenses. Through our Audit, Business Intelligence, Optimization, TMS, and Claims Management service offerings, we help our clients save money, and ship better. Our industry expertise, detailed negotiation skills, and Zero Down’s proprietary software suite, FreightOptics, allow us to secure the best rates possible for our clients, as well as provide best-in-class supply chain visibility across all modes: Parcel, Less Than Truckload, Truckload, International Air and Ocean, and Ocean Contracts direct with Steamship Lines. 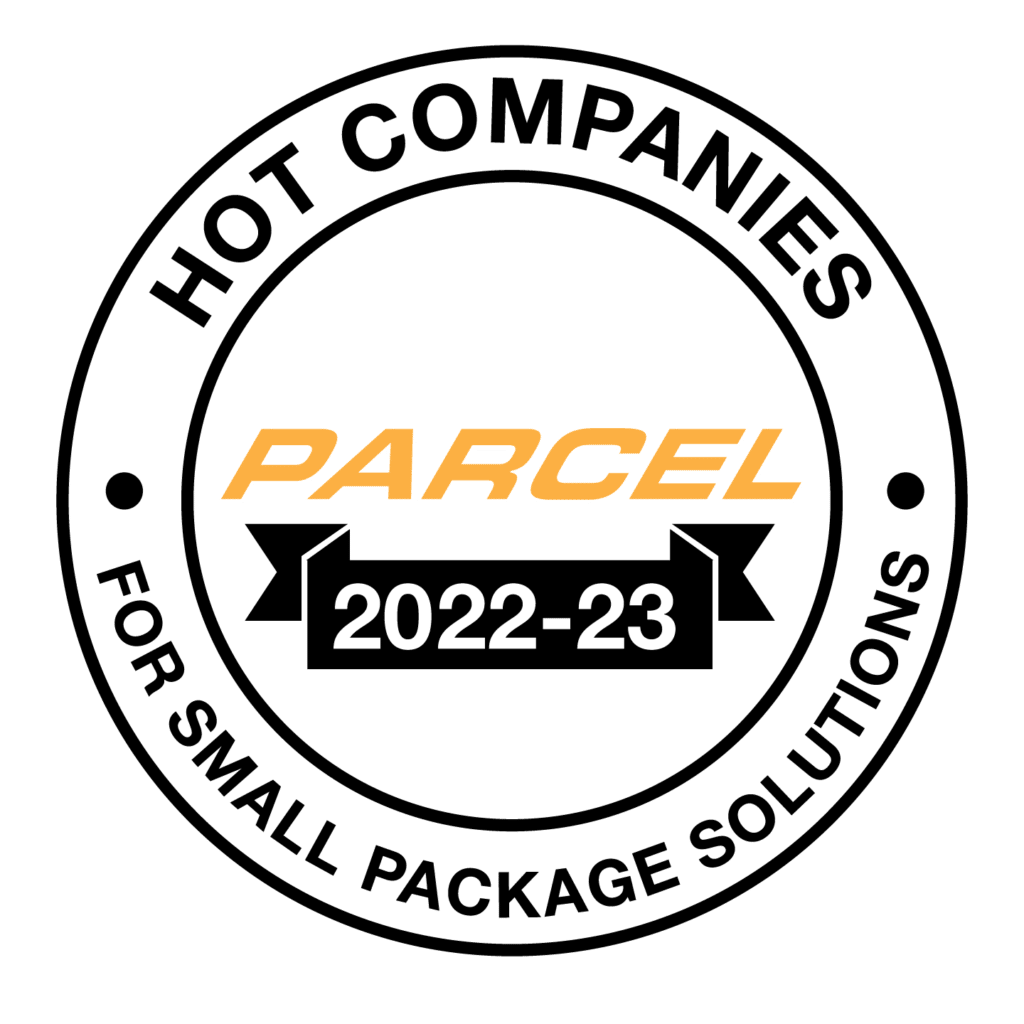 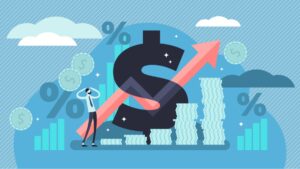 In a completely unsurprising move, UPS announced that their General Rate Increase (GRI) for 2023 will match FedEx’s increase of 6.9%. While the two national parcel giants historically mirror

That’s a wrap! Parcel Forum 2022 concluded last week in Chicago, and the Zero Down team was there to capture the latest and greatest news